Not too long ago it was next to impossible to determine a machine’s exact patch state. That changed with Microsoft’s move to the rollup model. Making patches exclusively available as cumulative monthly bundles enforces a linear update sequence, the current state of which can be represented by a single number, the UBR (update build revision).

For decades, Microsoft had been releasing patches individually. That offered choice, and – seemingly – stability. When a customer noticed a problem with a specific component, they could install patches for that component only, leaving the rest of the system unchanged – at least in theory.

In practice, there are many interdependencies between services, DLLs and the like. Making a change to one often requires making changes to others, too. Imagine one patch requiring a specific change to a common component like Explorer. Bundling the patch with the updated version of Explorer seems like the obvious solution. Now imagine a second patch requiring a different change to Explorer, so it is also bundled with an updated version, but the Explorer update in patch two is different from the Explorer update in patch one. What happens when customer A installs patch one before patch two, while customer B chooses the reverse order?

These kinds of dependencies are very difficult to resolve. Meaningful testing is next to impossible. In other words: it became unmanageable, things had to change.

When Did Microsoft Switch to the Rollup Model?

The switch from individual updates to cumulative rollups was introduced with the first release of Windows 10 in 2015. Windows 7, 8.1 and their server equivalents followed about 1.5 years later.

The Problem With Cumulative Rollups: Size

Windows 10 uses a sophisticated mechanism called Express to minimize the download volume. In a nutshell it works as follows:

Starting with Windows 10 1709, Express is also being used for feature updates (i.e. new OS versions) for clients connected to:

Delta updates are not cumulative; they only contain one month’s patches and can only be applied to machines that have the previous month’s update installed.

Individual KB downloads are a thing of the past. This is a big step towards reducing fragmentation caused by systems containing a mix of individual updates.

With a linear update sequence, a machine is always at a well-defined point of a number line. The machine’s current position on the line reflects its update status. The corresponding number is called Update Build Revision (UBR). If you know a machine’s OS build and UBR numbers, you can easily look up its patch state on Microsoft’s Windows 10 release information site.

uberAgent performs a daily inventory that includes installed updates as well as the operating system’s build & UBR numbers. While the list of updates can be useful for troubleshooting individual machines, the OS build allows for a great overview of the update health of the estate. The screenshot above, taken from the Update Inventory dashboard, shows the OS build distribution over time. It is easy to see how quality updates are being rolled out, replacing the previous version and incrementing the build number. 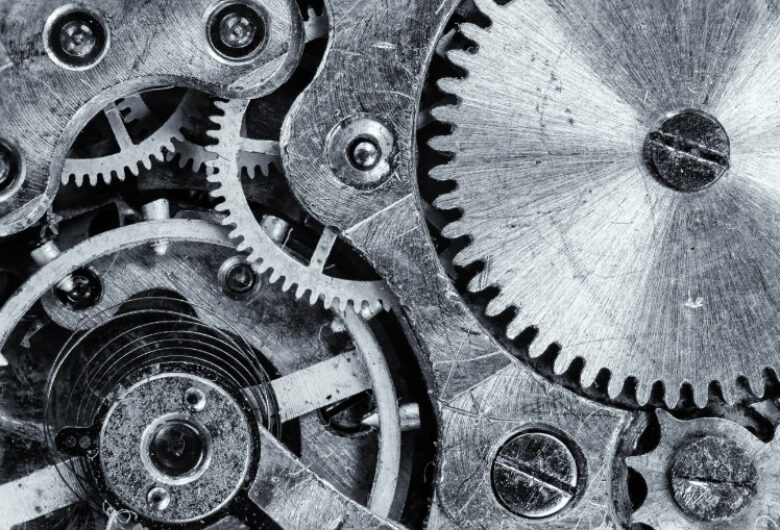 uberAgent Quality – How We Monitor Our Monitoring Product

We're focused on quality and reliability. Read about the tools and procedures we developed to achieve a standard that lets our customers (and us) sleep well at night. 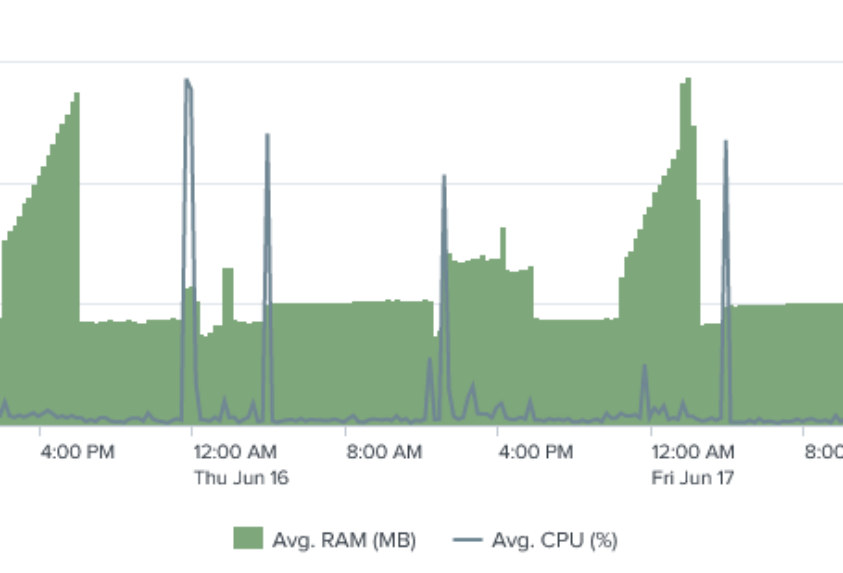